The United States of America has imposed visa ban on politicians, who undermined the conducts of the November 2019 governorship elections in Kogi and Bayelsa States. 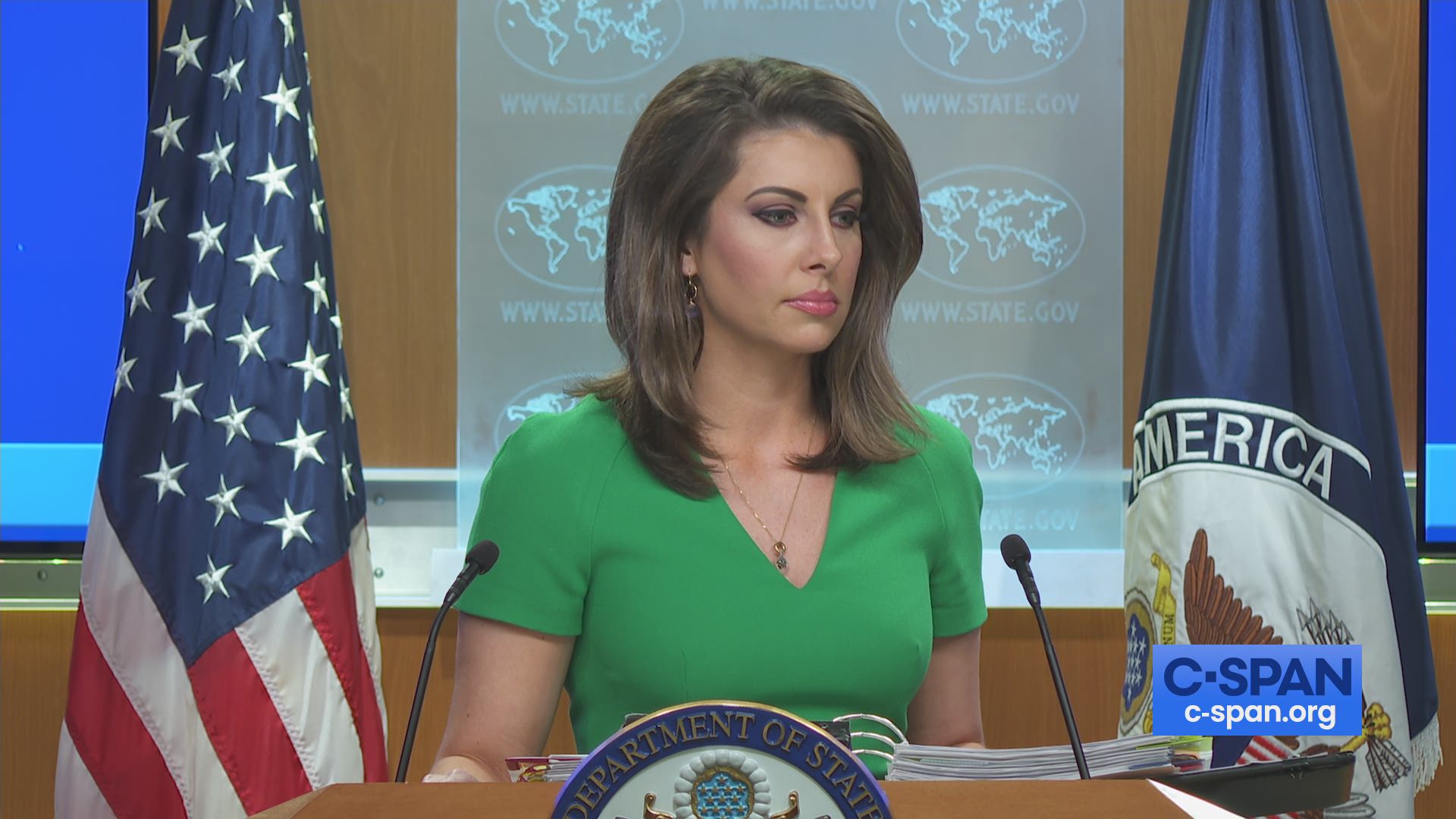 Political watchers say this is to serve as a deterrent for those who are planning to rig the forthcoming September and October 2020 governorship polls in Edo and Ondo respectively.

Morgan Ortagus, the spokesperson for the Department of State made this known in a statement on Monday.

Ortagis said the ban was in furtherance of its commitment to strengthening democracy in Nigeria.

The statement read thus, “In July 2019, we announced the imposition of visa restrictions on Nigerians who undermined the February and March 2019 elections”

“Today, the Secretary of State is imposing additional visa restrictions on individuals for their actions surrounding the November 2019 Kogi and Bayelsa State elections and in the run up to the September and October 2020 Edo and Ondo State elections,”

The statement added that these individuals whose identities were not revealed “operated with impunity at the expense of the Nigerian people and have undermined democratic principles.”

September 22, 2020September 22, 20203 min read
First Bank of Nigeria Limited has announced its partnership with Arese Ugwu for the TV adaptation of her best seller, Smart Money Woman. The weekly