Memorial services were held across the country to mark the events which tsunami triggered the world’s worst atomic accident since the 1986 Chernobyl crisis. 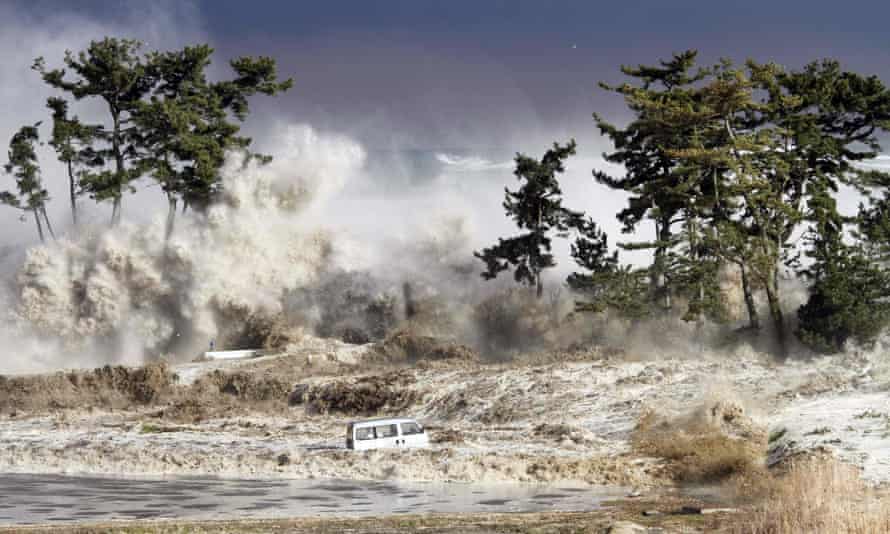 A decade after the triple meltdown at the Fukushima Daiichi Nuclear Power Station, 230 kilometres north-east of Tokyo, a huge challenge remains for Japan to scrap crippled nuclear reactors.

A magnitude-nine earthquake followed by a tsunami struck the region on March 11, 2011, claiming the lives of about 18,400 people.

The tsunami also swept through the plant, which suffered the meltdown, spewing radioactive substances into the environment.

The nuclear emergency prompted hundreds of thousands of people to leave their homes in eastern and North-Eastern Japan.

The number of people who died due to the prolonged evacuation stands at 3,767 including 2,313 in Fukushima prefecture, according to the Reconstruction Agency.

At the Fukushima plant, the operator Tokyo Electric, has continued to face difficulty in dealing with large amounts of radiation-contaminated water from the three reactors affected by the meltdown, as it continues to inject water into the units to cool the melted fuel.

The 1.2 million tonnes of treated but still radiation-contaminated water was stored in 1,061 tanks.

The government was expected to approve a plan to dump the water into the Pacific Ocean, which sparked off opposition from local residents, environmental groups and neighbouring countries.

At a government-sponsored ceremony in Tokyo on Thursday, Prime Minister, Yoshihide Suga, said Japan has made “steady progress” in Fukushima’s recovery as it lifted evacuation orders in many of the towns surrounding the plant.

The government said it had completed decontamination work in such areas, which critics say was ineffective.

In spite of the government’s move, about 36,000 evacuees from Fukushima remain scattered across Japan and were still unable to return to their homes, the agency said.

Critics said the actual number of evacuees was much larger, arguing the central and local governments have failed to look into the living conditions of those who were forced to leave their homes near the plant.

In Namie town, only 1,579 residents, 7 per cent of the town’s population before the disaster, have ventured to live near the plant since the evacuation order was lifted for central parts of the town in 2017.

Of the nation’s 33 workable reactors, only four were in operation as of Thursday.

According to Kazue Suzuki, a Greenpeace Japan official, “the government is trying to restart nuclear power plants one after another, ignoring the will of the people.”

“Plans to restart nuclear power plants must be abolished and instead, the government must prioritise people’s safety and well-being by shifting to renewable energy,” she said.